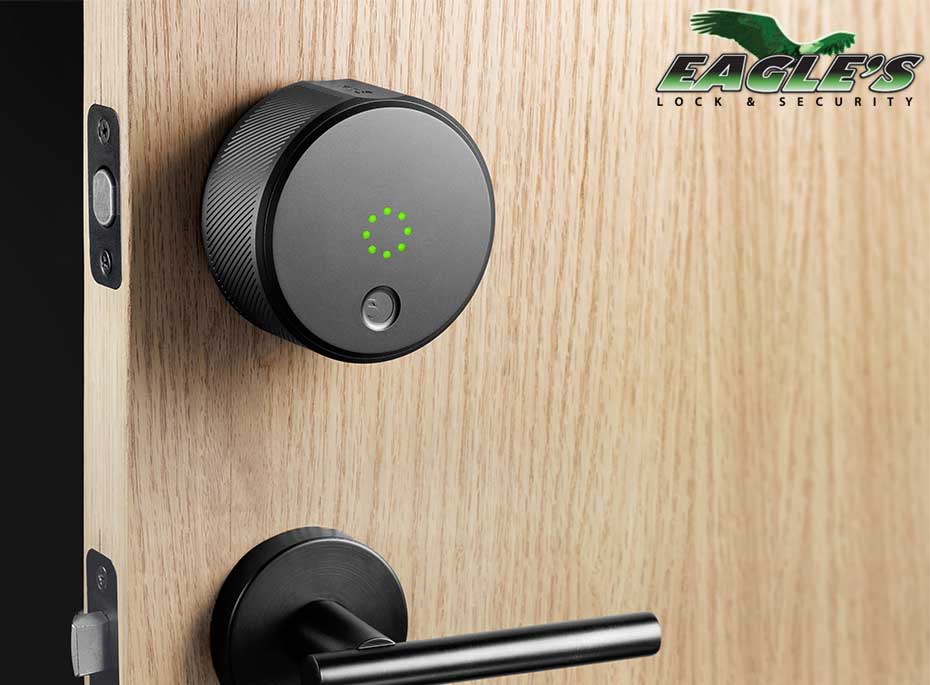 Here’s the thing about picking locks. With the right tools, knowhow, skills, and time, almost any lock can technically be picked. However, when we’re dealing with the average burglar, advanced locks can pose way too much of a challenge to ever be picked. Furthermore, some of the newer lock models on the market today haven’t been around long enough for the correct picking technique. So here’s a guide of a locksmiths company for locks on the market today that are currently considered unpickable. This blog post is prepared by the lock experts at Eagle’s Locksmith Cincinnati.

This smart lock is opened up with your smartphone and works on battery power. However, It’s fully from the typical lockpickers, and is only vulnerable to advanced hacking techniques.

This rare key is actually a loose chain that’s pushed into the lock, curving down the keyway in a unique way. So that makes normal picking techniques impossible. Without familiarity with the chain key or keyway, it’s nearly impossible to understand how it operates. Meaning that any potential burglar will be way over their head.

This magnetic lock utilizes a round key with unique key cuts and a one-of-a-kind magnetic pattern that has zero parallels anywhere. So there is no way for a burglar to pick this lock without first acquiring and studying your existing key.

This strange and unique U-Lock has an obscured keyway and strange type of key. So it’s impossible for typical picking to get around the sharp turns in this lock’s internal mechanisms, and hidden keyholes. It’s such an obscure and rare lock, mostly sold in China. So meaning that if you utilize it you’re virtually guaranteed to have zero break-in attempts and much less any successful burglaries. 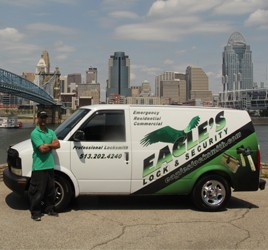 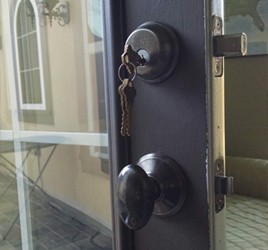 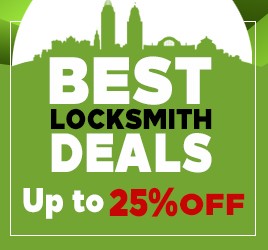